Blog Short #42: How to Talk So People Listen 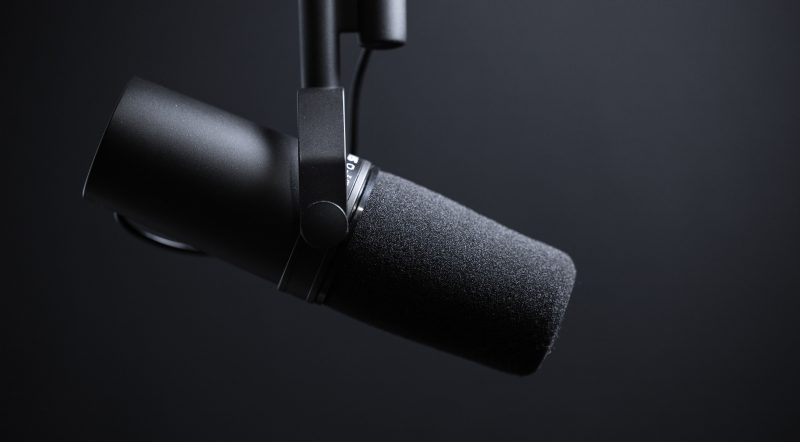 Photo by Jukka Aalho on Unsplash

Last week I talked about the value of whole being listening. This week I’m switching gears and giving you five tips you can use to increase receptivity to what you have to say.

This is a crucial one because it decreases defensiveness.

“I’m feeling frustrated because I can’t tell what you really mean? Could you explain it more?”

“You’re so confusing! How do you expect me to understand you?”

“I’m getting a bit overwhelmed. Would you mind if we take a break for 20 minutes and then try again?”

“You’re all over the place! You’re totally overwhelming me! You need to just back off!!”

Obviously, the first statements will be received much better than the second ones.

Now let’s move on to the second tip.

“When I’m interrupted before finishing what I have to say, I lose my train of thought and have a hard time getting back to it. I know you’re anxious to get your point across, and I want to hear it, but it would be helpful if we both take turns and let each other finish before we respond. Would you agree?”

With this statement, you’ve successfully made your point without blaming, and you’ve offered a solution.

It uses a formula that comes from a book called Nonviolent Communication by Marshall Rosenberg. It goes like this:

When a happens, I feel this which is b. I’d rather have this, which is c. Here’s how to make that happen, which is d.

Let’s break down our statement using this formula:

a → When I’m interrupted before finishing what I have to say,

b → I lose my train of thought and have a hard time getting back to it.

c → I know you’re anxious to get your point across, and I want to hear it,

d → but it would be helpful if we both take turns and let each other finish before we respond.

#3) Be specific and quantitative.

“I need more attention from you,”

“I would like to spend more time with you. How about taking a couple of hours every weekend to be together without distractions. We could either go out or just hang around the house. How would you feel about that?”

The first statement has two problems:

The second statement is quite clear.

Absolutes usually invite contention. Using them is like drawing a line in the sand and daring the other person to step over it.

The three most common absolutes are:

“You never consider my feelings.”

“Every time we go out to eat, you choose the restaurant.”

“You never get upset.”

Even if you think “always” or “never” applies, don’t use it. No one likes to be categorized or compartmentalized, not even when the statement is positive. If you tell someone she “always” succeeds, you’re setting her up to fail because no one can stay on that pedestal indefinitely.

It’s best to use descriptive words to describe a specific situation and leave the absolutes out.

“I’m frustrated when you show up late because we miss the first part of the movie.”

“My feelings were hurt when you said ……”

“I love that you’re calm and easygoing, but I can’t tell when you’re disappointed or upset, and I want to know how you really feel about things.”

Now for the last tip.

There are three things to watch with this one:

Let’s go through them.

Exaggerations include things like hyperbole, over-emoting, and absolutes, as we’ve just seen. Sometimes they’re outright fabrications. Someone might be telling a story and exaggerate just enough to make the story more dramatic and exciting, yet in actuality be adding information that isn’t true or accurate.

When you exaggerate a lot, people begin to dismiss what you say or take it with a grain of salt. You gain a reputation for being unreliable, and your words aren’t valued as much as you would like.

You can use colorful words and descriptions yet be accurate.

Generalizations can be tedious and mind-numbing. They’re often dismissed or don’t hold the attention of the listener long enough to register them. Specifics with details are easier to grab on to and take in. This is especially true when you create images in someone’s mind as you speak.

Using cognitive distortions means bending the truth in a particular way. An example is “all-or-nothing” thinking. For example:

In all three cases, one incident is generalized to the whole. Things are either all good or all bad. If I’m not perfect, I’m a failure.

All-or-nothing thinking is just one type of cognitive distortion. There are many more. I’ve attached a list of the fifteen most common ones, which you can access by clicking here.

All right! You’ve got my five tips! Try them and see if you get more receptivity when you talk. You can also read more on this subject by clicking here.