Blog Short #93: What to Do When You’re Emotionally Flooded

Welcome to Monday Blog Shorts – ideas to make even Monday a good day! Every Monday, I share a short article with you about a strategy you can use, new facts or info that informs you, or a new idea that inspires you. My wish is to give you something to think about in the week ahead. Let’s dig in! 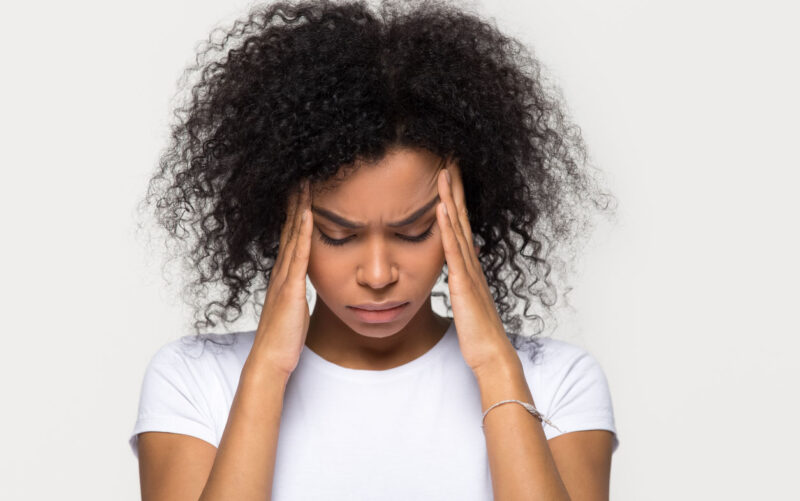 Last month I wrote a blog on tamping down your emotional reactivity. This week I want to continue that discussion by talking about a particular type of reactivity called “flooding.”

Flooding is an emotional and physiological response to a trigger that signals the brain to ramp up for a “fight-flight-freeze” response.

Flooding precedes the response and is the part of the reaction that allows you to say things you wish you hadn’t, or become so overwhelmed you can’t think, or run from the room.

It helps to understand what happens in your brain and nervous system when flooding occurs. When you know how this works, it’s much easier to step back and give yourself time to recoup before you say or do something. It permits you to opt out of a situation for a while until you’re back in control of yourself.

The best description I’ve read about what happens in the brain when you get flooded comes from Daniel Goleman’s book, Emotional Intelligence. In chapter 2, aptly entitled “Anatomy of an Emotional Hijacking,” he explains the process. I’ll do my best to summarize it for you.

It starts with the amygdala, an almond-shaped “cluster of interconnected structures” located above the brainstem. The brainstem is the lower part of the brain, often referred to as the reptile brain. The brainstem handles basic life functions like breathing and metabolism and has no thinking function. All living animals and creatures have a brainstem.

The amygdala is referred to as the “emotional brain” and “acts as a storehouse of emotional memory,” It provides meaning to our experiences.

What’s important to our conversation is to understand that the amygdala also serves as the alarm system in the brain that signals danger.

When you hear someone fiddling with the lock on your front door in the middle of the night, the amygdala alerts you and initiates a fear response. You hyperfocus on the sound as you hold your breath, becoming momentarily paralyzed. You feel a sense of urgency.

Goleman calls it the “psychological sentinel” that acts like a “neural tripwire” when we sense danger.

What typically happens when you receive sensory input is that it proceeds through a systematized distribution route.

It comes into the thalamus, which is like a sorting station. From there, the thalamus sends signals to the neocortex, the upper part of the brain responsible for thinking, strategizing, planning, and prioritizing, and also sends emotional signals to the amygdala to process. All this happens simultaneously so that the amygdala and neocortex work together to sort through all the information before responding.

Emotions supply the meaning and drive, while the neocortex gives us a way to think about what we’re doing and what the repercussions will be.

When we get triggered by something or sense danger, the amygdala acts independently without the benefit of input from the neocortex. It sidesteps our thinking brain. This happens because there’s a “neural back alley” that allows the amygdala to bypass the neocortex and respond immediately. Even though the information is on the way to the neocortex, it doesn’t get there in time to impact action already initiated by the amygdala.

Think of it as an emergency response. Something happens, you get triggered, sirens go off in the brain, and the amygdala is right there with the ammo.

Now comes the flooding. Flooding is just what it sounds like; you become flooded with intense emotions that block your ability to think or sort through the messages you’re getting. You have no access to your thinking brain. You’re on emotional overdrive, and you say things you wouldn’t normally say, act impulsively, or become so overwhelmed that you feel like you can’t speak or move.

A woman I used to see in therapy explained that when someone got angry with her, she would become so overwhelmed and afraid that she thought she was losing her mind and should go to a hospital. Of course, she wasn’t losing her mind, but at that moment, the flooding was so intense that she felt paralyzed and lost.

You can feel faint. Or, if you’re enraged, you might have excessive energy!

You can do two things, and it’s good to do both.

Regardless of the situation, get away from it if possible until you can reduce the flooding and get your thinking brain back on board.

At the very least, it takes your brain 20 minutes to cool down to a more normal state where you can think.

People sometimes believe that retreating from an intense situation or conversation is a weakness and that they should stay and fight through that.

That’s absolutely not true. You can’t hurry your brain along once you’ve been triggered and your amygdala has scooted through that back door alley.

If the situation or the trigger involved is one with a history or a backstory, it may take longer to resume normal thinking. Sometimes it’s best to wait for another day to approach a situation that’s been problematic before.

You should also know that your emotional brain remembers things you don’t. Goleman explains it like this:

“The amygdala can house memories and response repertoires that we enact without quite realizing why we do so because the shortcut from the thalamus to amygdala completely bypasses the neocortex. This bypass seems to allow the amygdala to be a repository for emotional impressions and memories that we have never known about in full awareness.”

So be kind to yourself, and take the time you need to recuperate from an episode of emotional flooding. It’s not your fault!

While taking a break, soothe yourself with activities that work for you. Everyone has their own set of self-soothing strategies. Some of the most common are:

Whatever you do, permit yourself to suspend any thought about solving the problem that initiated the flooding. You’ll be better able to work on it if you allow a break, regain your calm, and get some distance on it.

For partners, it’s good to agree on taking a break and tabling a conversation until later or the next day if necessary. Everything doesn’t need to be resolved right now.

Prepare ahead for the next round.

If the situation is an ongoing issue, you must prepare before diving in again. Take some time to consider what you could do to prevent flooding next time. You might identify the trigger that led to the problem in the first place. Or maybe set rules for discussion if the problem involves a relationship issue.

It’s worth taking the time to investigate and plan ahead. Being flooded means being out of control of your emotions and behavior, so it’s important to prevent it when possible.

Articles to help with communication:
The Antidote to Being Defensive
7 Tips to Improve Your Communication Skills