As if there aren’t enough good reasons to walk, Stanford University has come up with another one. A study co-authored by Marily Oppezzo, a Stanford doctoral graduate in educational psychology, and Daniel Schwartz, a professor at Stanford Graduate School of Education, has provided evidence that walking significantly increases creative thinking, or in more scientific terms “creative ideation.”

Who knew! Well, if you’ve had the experience already yourself, you knew. So did I! I get some of my best ideas when I take a walk. Now there’s real scientific evidence to support it.

The study, which included four different experiments, revealed that regardless of whether you walk on a treadmill or walk outside, creative thinking increases during the act of walking, and for a period of time after stopping. This occurs whether there’s a rest period before or after walking.

I think there was some surprise that walking outside was not more inspirational than walking on a treadmill, but the evidence was clear that it’s the act of walking itself that is the pivotal factor.

Creativity was measured in terms of the use of “divergent thinking” applied to specific problems or questions offered to the experimental group, which was comprised of college students.

In one experiment, students were asked to come up with as many uses for a button as they could within a specific time period. Answers included such items “as a doorknob for a dollhouse, an eye for a doll, a tiny strainer, to drop behind you to keep your path.”

These ideas are all novel and also appropriate meaning that buttons could actually be used in these ways.

This type of thinking is outside-the-box thinking. It “diverges” outward from the concrete, hence the name “divergent thinking.”

This is the type of thinking we normally call brainstorming. It’s imaginative and free-flowing.

Convergent thinking, on the other hand, is a different process altogether and requires focusing in towards a single answer to solve a problem. It’s usually based more on gathering and making use of information to come to a correct, singular solution.

A 60% Increase in Creative Thinking

It was found that walking in all four of the experiments conducted correlated with a minimum 60% increase in divergent thinking. Walking did not, however, show a significant increase for convergent thinking, and in some cases actually decreased it.

It would be interesting to know exactly what about walking produced these results.

Is it the physical activity itself, and maybe something it releases in the brain? Or is is that you just get a break from your usual ruminations about everything that’s on your plate and have to do?

Maybe some of each.

Either way, it’s good to know that walking is a great activity for coming up with new ideas. In fact, some businesses apply this idea by having employees take walks together to brainstorm.

I’ve found that some of my best ideas for writing occur during my walks. Sometimes solutions to problems that I’d put aside will just pop up in my mind during a walk.

There’s a sort of mental letting go during a walk that I believe relaxes us and allows our minds to work without interference. We get out of our own way.

Many people say the same thing about taking a shower. Maybe that’s the next experiment to pursue! 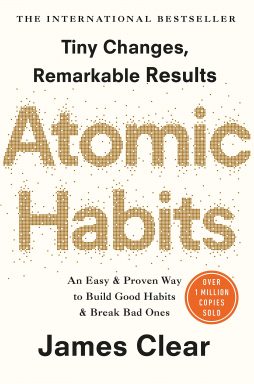 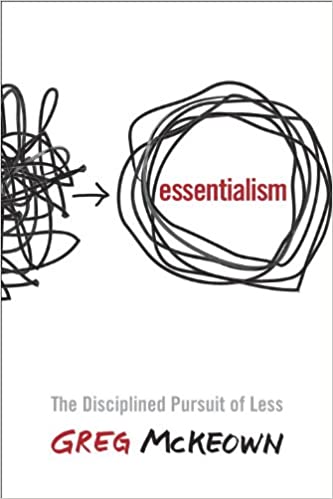 I recently had the pleasure of reading Essentialism by Greg McKeown. Actually the full title with subtitle is Essentialism: The Disciplined Pursuit of Less. McKeown’s premise is that we can’t do it al

Sign up to get weekly Blog Shorts (subscribers only) and a free e-Book entitled “How to Stop Being Defensive."